The nunnery at Lyminge, founded in 633, was one of England's first religious houses. In partnership with Reading University, Heritage360 produced digital visualisations of the existing church and its now-lost Anglo-Saxon predecessor. 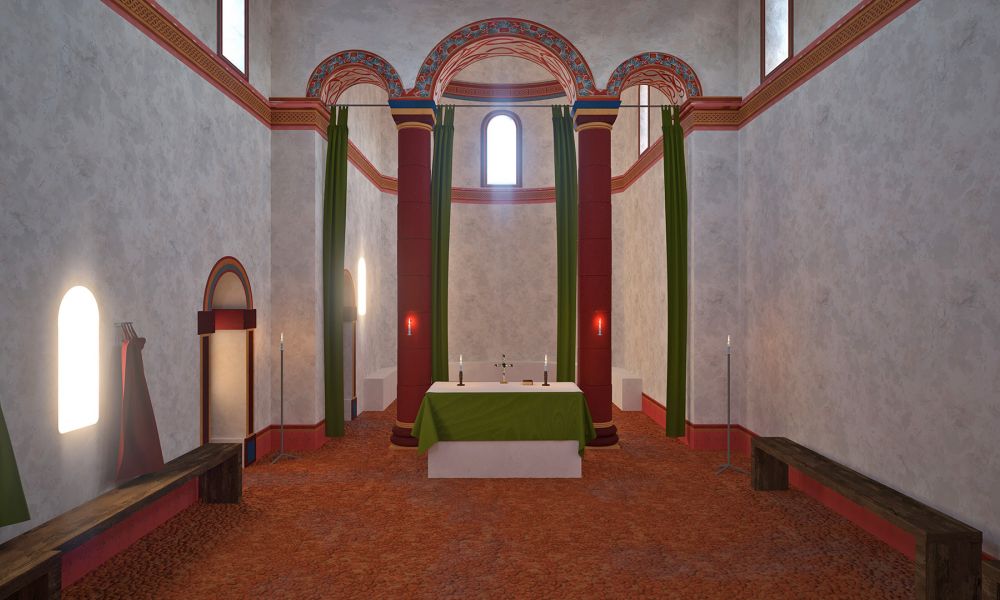 The parish church of St Mary and St Ethelburga in Lyminge, Kent, was constructed in the 11th century. However, a church existed in this location for over 400 years prior to that. These earlier structures were part of a nunnery - one of the first in England - founded by Ethelburga, the widow of King Edwin of Northumbria.

Archaeological excavations undertaken by the University of Reading since 2007 have helped shed light on the form of the nunnery, the earlier churches and the associated Anglo-Saxon royal settlement that also existed at the site. Coupled with intriguing documentary evidence, plus information uncovered during 19th and 20th century excavations, a picture of the site in different periods can be constructed.

Heritage360 and the Centre for the Study of Christianity and Culture worked in collaboration with the University of Reading to produce an archaeologically-informed visualisation of both the first church and the existing parish church. The project also commissioned illustrations of the site from regular collaborator Dominic Andrews.

These materials are presented together in an interactive touchscreen that visually explores the site and considers the legacy of Ethelburga. 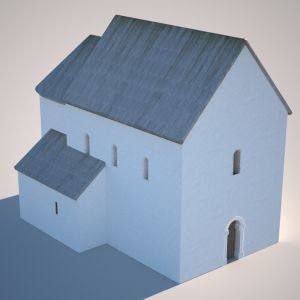 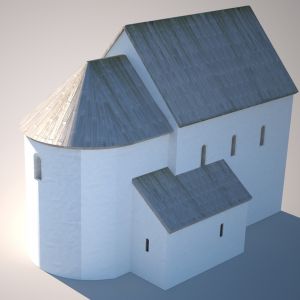 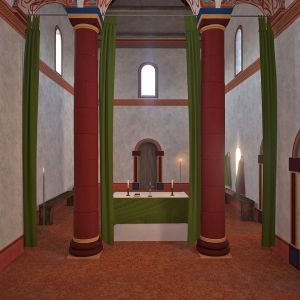 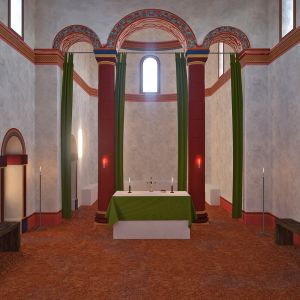 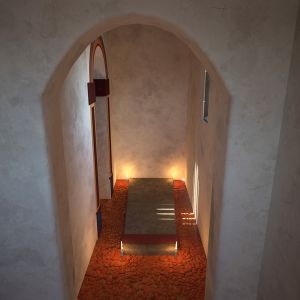 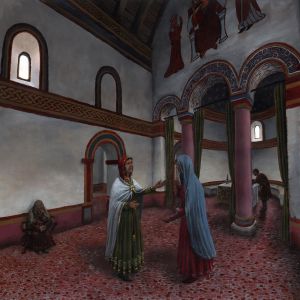 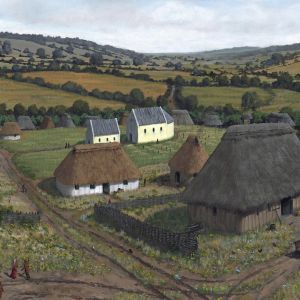 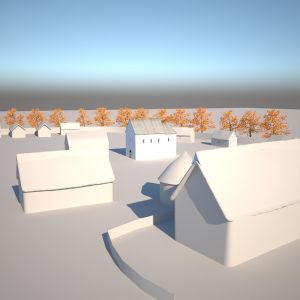 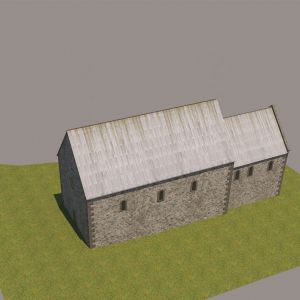 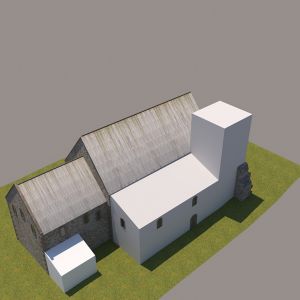 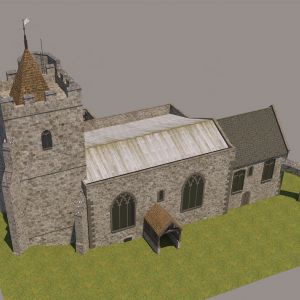